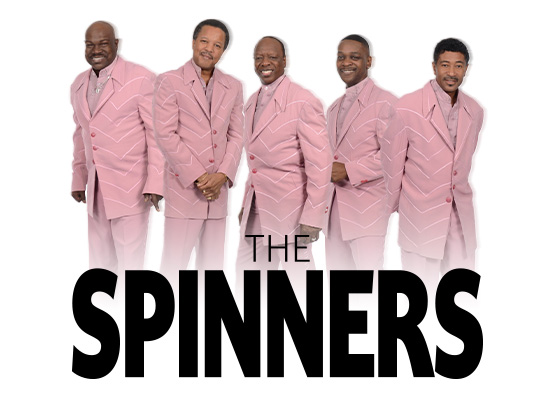 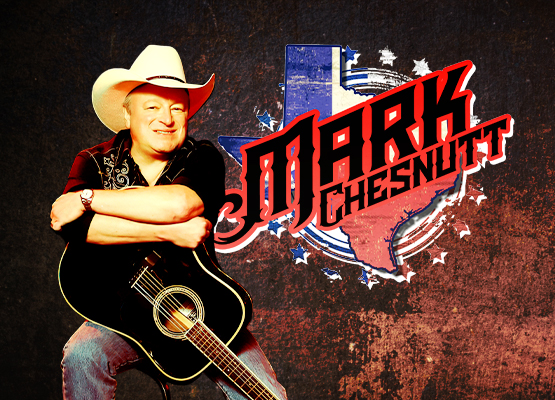 We have just received word that Mark Chesnutt must postpone his show scheduled for October 27 due to a death in the family. The new date for the show will be February 9, 2023. All tickets sold will be honored on this new date. 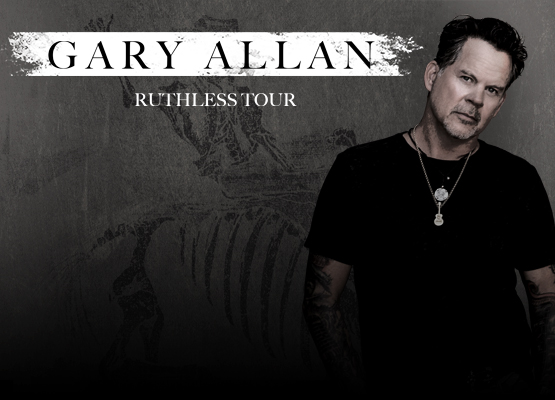 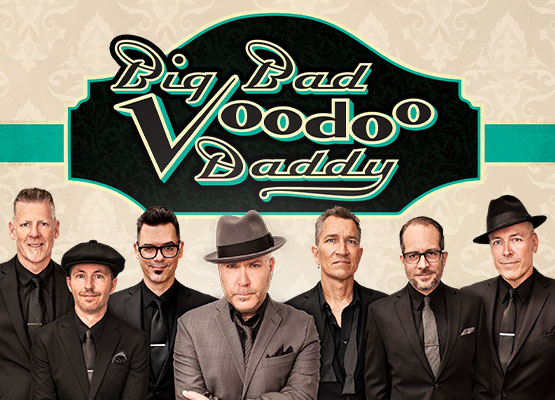 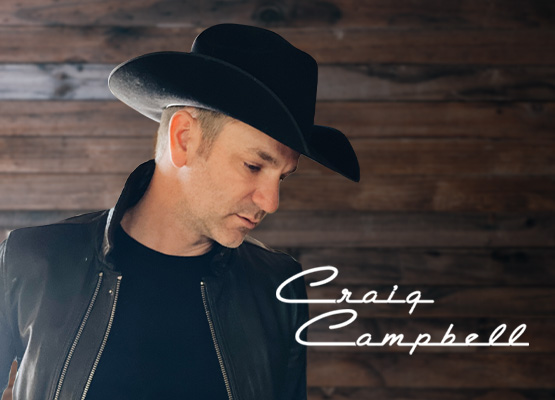 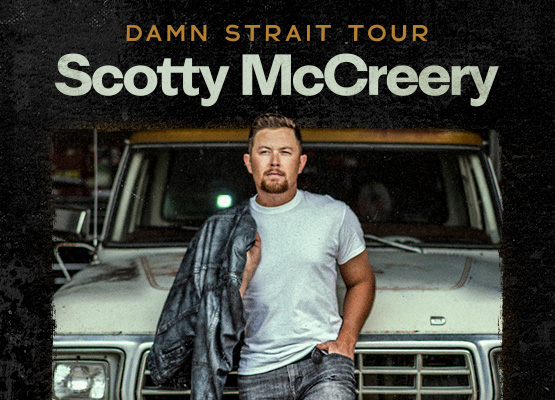 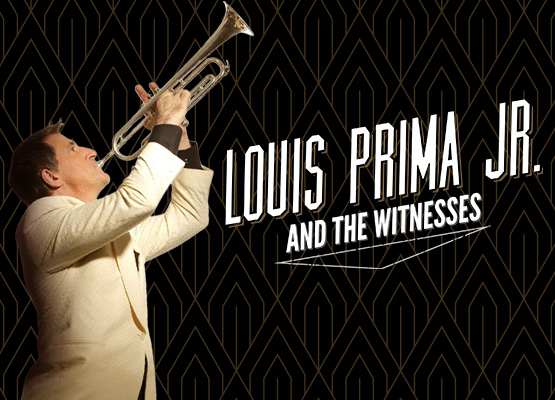 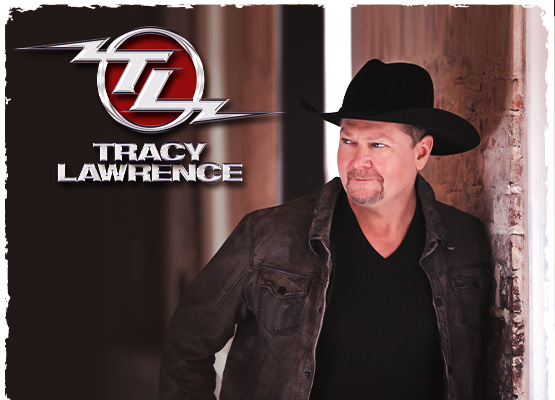 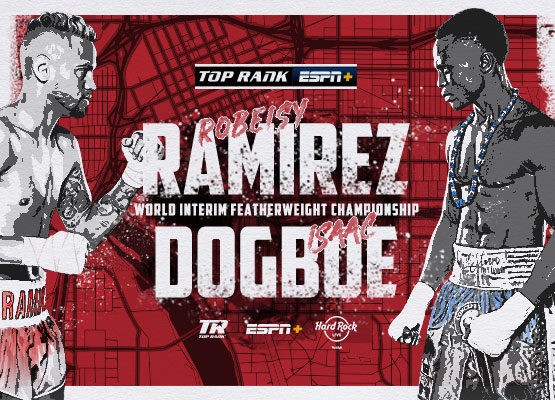 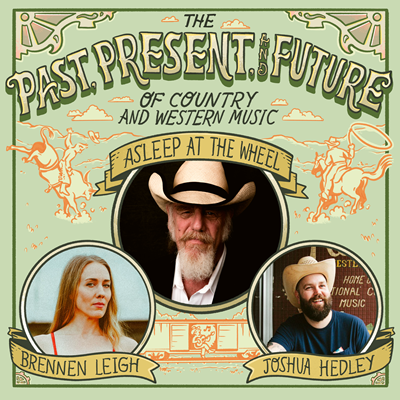 All on stage together, all night long. These 3 artists will take you through ALL forms of Country and Western music playing their hits as well as special songs from the past for a non stop evening of fun.

Asleep at the wheel has been part of the American roots music landscape for more than 50 years. Although the band got its start on a farm in Paw Paw, West Virginia, asleep at the wheel became a cornerstone of the Austin, Texas scene upon its arrival in 1973. Inspired by western swing and honky-tonk country, the band has accrued 10 Grammy awards. Ray Benson carries the band back onto the road, where they’ve remained a staple for five decades.

Brennen Leigh is an American songwriter, guitar player, mandolin player and singer whose to-the- point storytelling style has elevated her to cult icon status in Europe, across the United States and South America. As renowned for her musicianship as for her writing, it’s easy to see how Leigh caught the ear of greats like Guy Clark, who endorsed her flatpicking: “Brennen plays guitar like a motherfucker.” Her new album Obsessed with the West is a smart, sexy ode to Western swing featuring Asleep at the Wheel as backing band. On twelve all original songs, Leigh’s supple winking voice and multi-instrument fluency, her interplay with Ray Benson, and the undeniable chops of the Wheel serve up a treat on Leigh's 7th album.

Joshua Hedley is “a singing professor of country & western,” he declares on his raucous and witty new album, Neon Blue. It might sound like a punchline, but it’s not. An ace fiddle player, a sharp guitarist, and a singer with a granite twang, he’s devoted his entire life to the study of this genre. “When all my friends went off to college, I went to Nashville. I was 19 years old playing honkytonks and getting an education.” His 2018 debut, Mr. Jukebox, showcased his deep knowledge of country’s history, in particular the beery ballads of the 1950s and ‘60s. His mentors were George Jones, Ray Price, and Glen Campbell, but his most remarkable accomplishment was putting his own spin on their style. 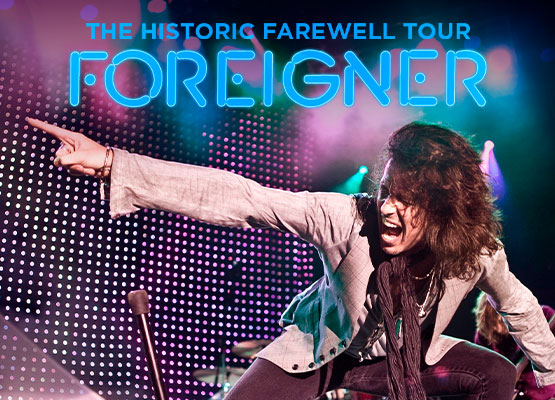 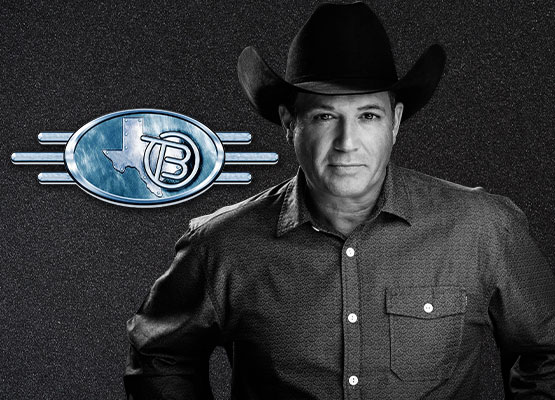 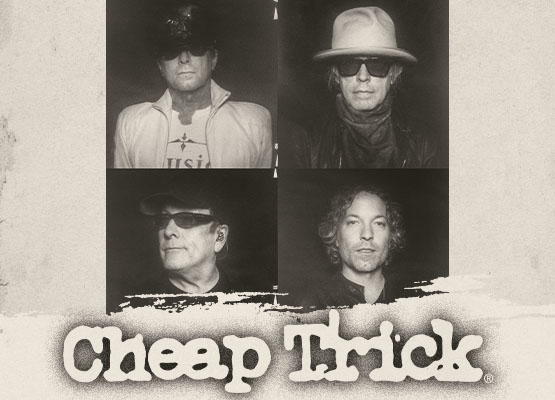 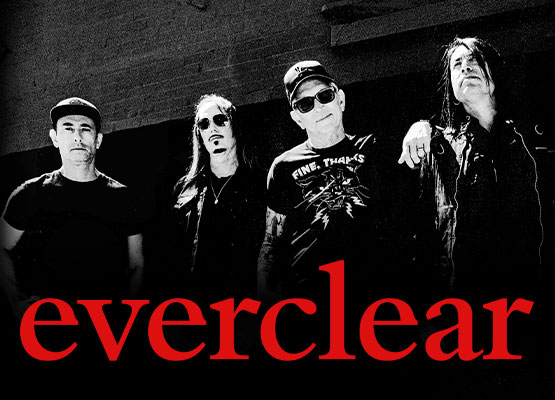 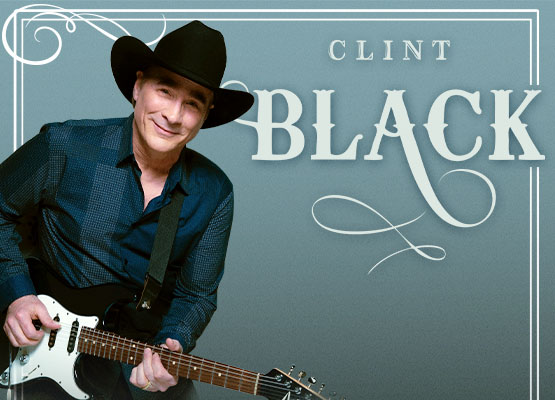 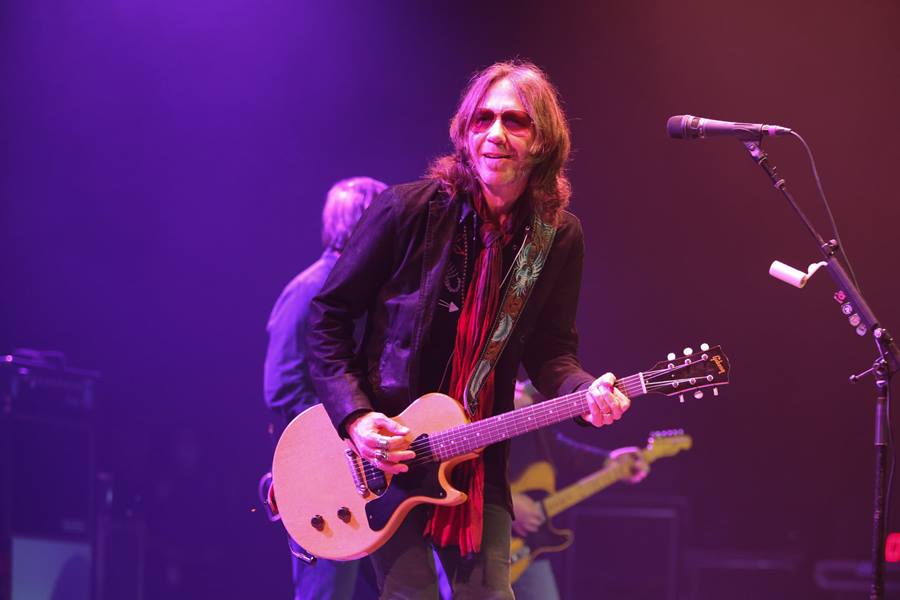 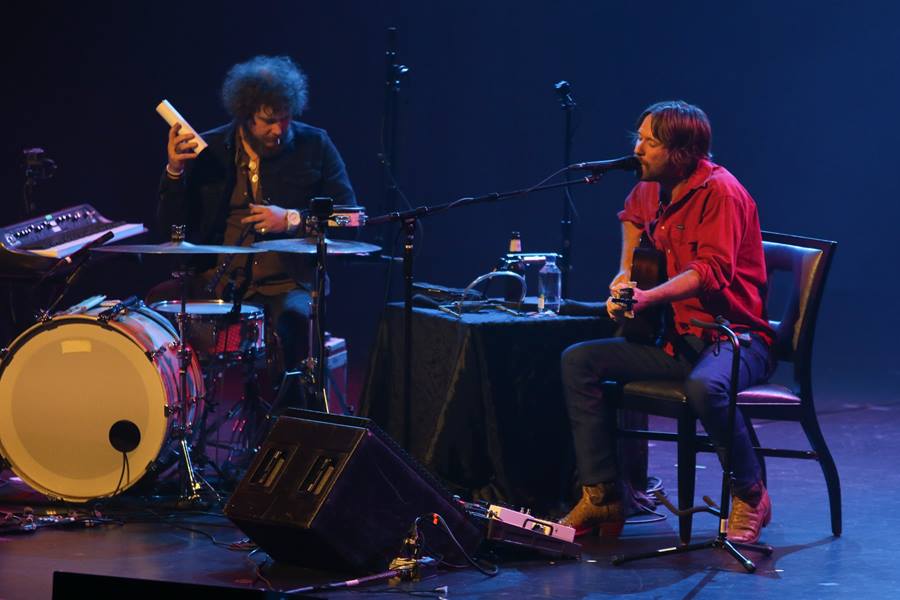 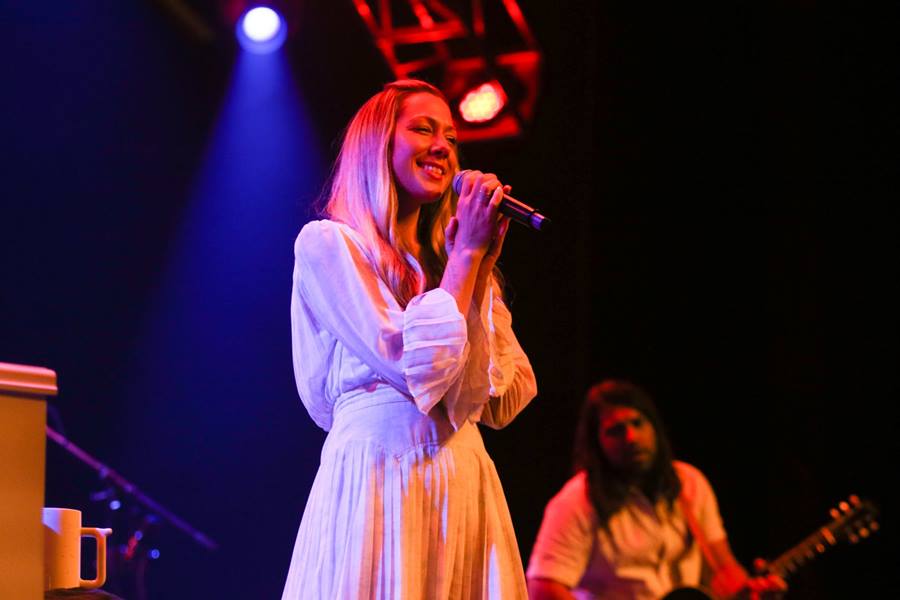 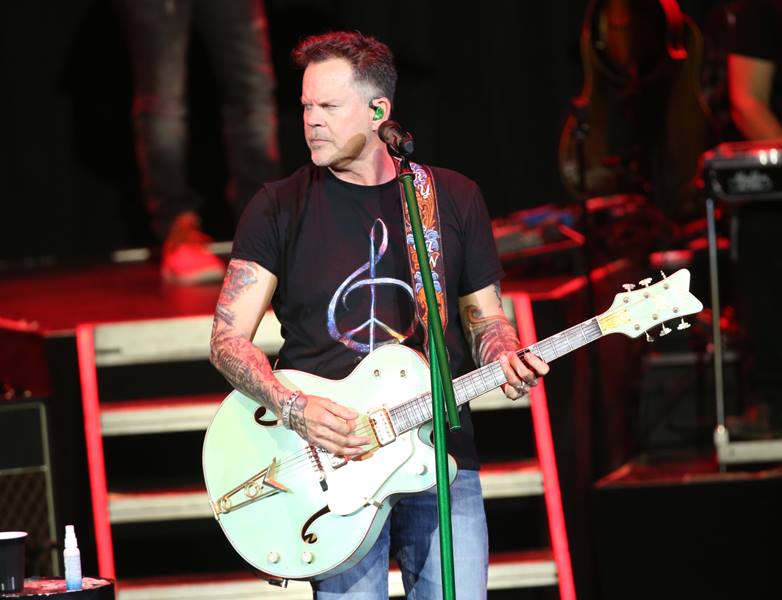 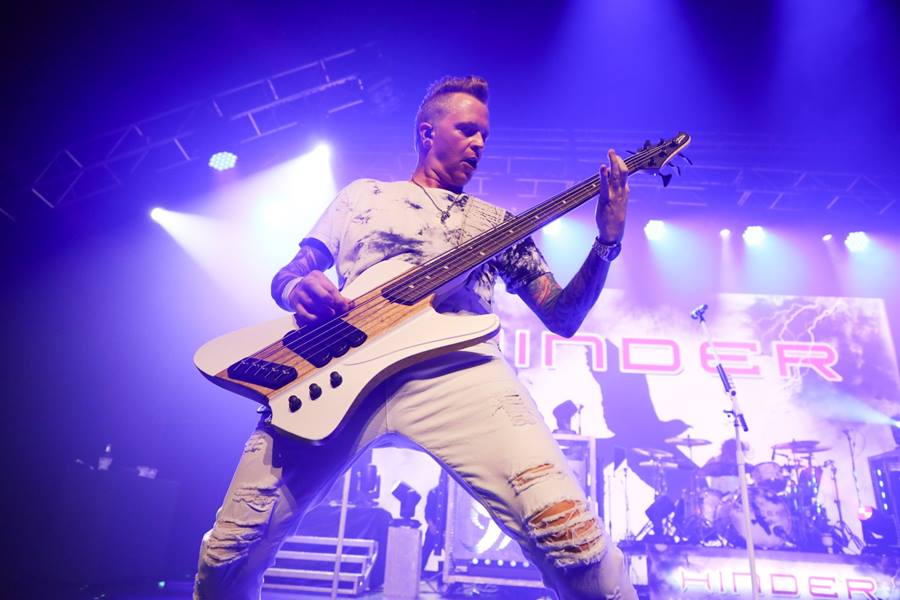 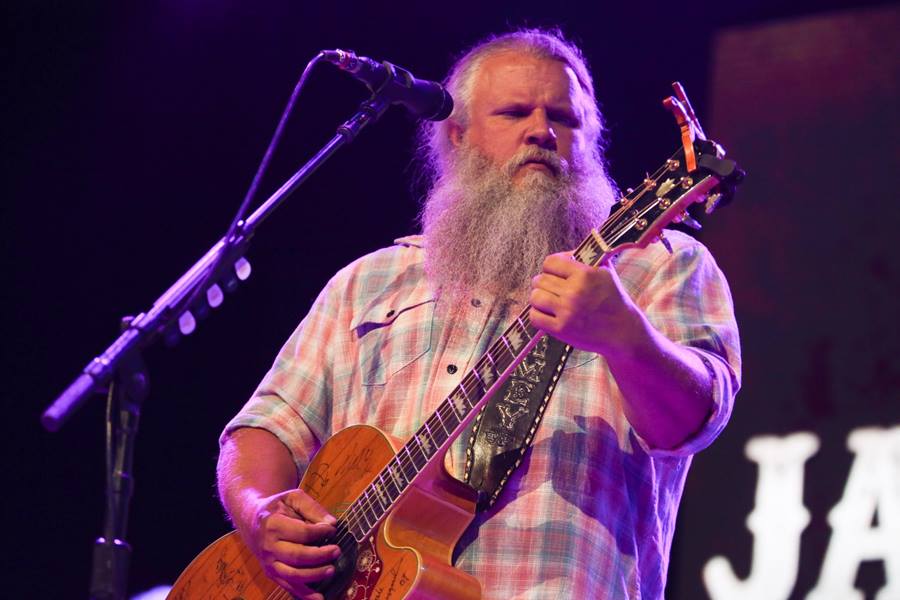 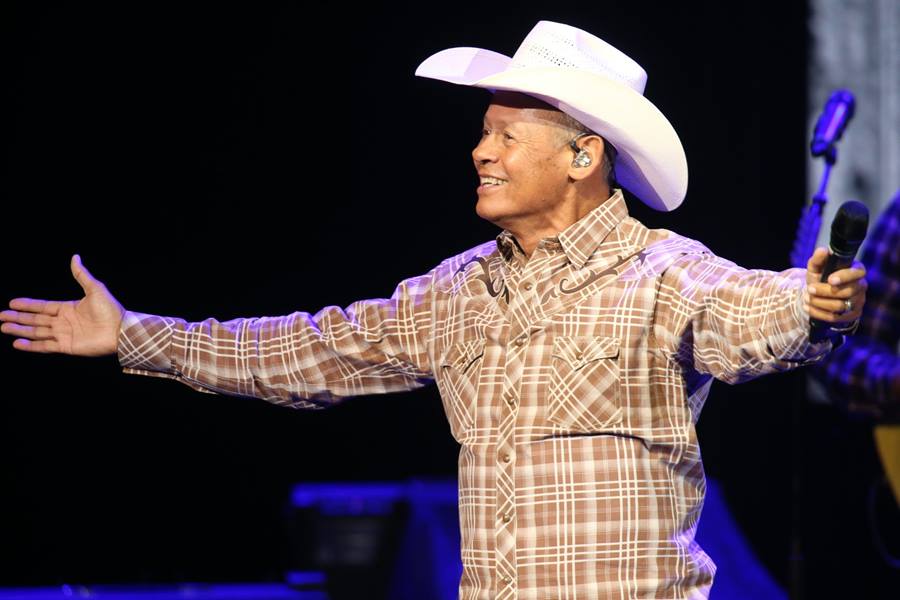 *Please note, the box office will stay open on concert nights until the concert is over.